How did Viewpoints 9 get started?

Some of the original ideas for the group grew out of things I was researching in my personal life about how students learn and how we have unique learning profiles. I got to wondering about whether these sorts of variations were present in “styles” of creativity. Why do we gravitate to a specific medium or subject matter or interpretation? And further, what role does culture play in these issues, thus international members.

Viewpoints 9 was formed in late 2011 and had our first challenge in March of 2012. Having nine people was sort of arbitrary. I felt that if we had more than 12 it could get unwieldy, but there wasn’t a lot of reasoning about having 9. Maybe so we had the potential to share images in a 3 x 3 grid - which we did early on. But I don’t remember which came first.

Eight of the nine members have been with the group since its inception. Mary Pal was a member during the first 18-month cycle but chose to leave at the end. Alicia Merrett took her place and the group has remained the same over the past six years. With the exception of Hsin-Chen, I had met all of the original members prior to the group starting. I met Hsin-Chen in Houston in 2012. When Alicia joined, it wasn’t until the European Patchwork Meeting in France in 2015 that I met her in person. Tell us about the challenges and the reveal.

Historically, every 18 months we collectively decide on a theme and dimensions for the next 18-month cycle. Within a cycle, each artist selects a prompt for the group and presents it. Artists have approximately 8 weeks to respond to the prompt and create a quilt. At the end of the challenge, we have an online gallery of the responses to the prompt. Different artists share different information: their inspiration, their process of selecting a design, process photos, thoughts on the process, etc. Photos are shared via the website and Facebook.

There are nine pieces/artists in a cycle = 81 pieces. We call this body of work a series. To date, we have completed five series: the original Viewpoints 9 (looking at unique sources of inspiration), Challenges of Nine (prompts related to 9, i.e., 9 Planets, September, 9 Lives…), Constants and Variables (artists selected a personal theme and the prompts were either a material or technique that needed to be used), Word (prompts were just that, words - but considering cultural connotation, translating it wasn’t as easy as it sounds), and Living Planet (all things related to our world). (There is lots more information on any of the past Series is on our website at www.viewpoints9.com) The biggest difference between one Series and the next has been theme and dimensions until now. As of the newest 18-month cycle, which began on September 1, 2019, we have a brand-new format. This new Series, entitled Viewpoints 9: Personal Viewpoints, will include only 3 works (total) per artist at 6-month intervals. Each artist has selected their own themes for the 3 pieces. The only requirements this cycle, are that you create 3 pieces that relate to each other in the following sizes: 60” x 48”, 60” x 30”, and 30” x 30”. The themes selected are listed below and each artist’s description is provided on our blog. Do you have any personal favorites?

It’s hard to separate which challenge I liked most from which pieces I liked most. Prompts that were among my favorite would be the most recent one posed by Misik Kim: “Wind.” I thought it was brilliant. Also, very clever, several years back Lisa-Marie posed the “Undesirable” challenge, where you were to go to your stash and find all the things you didn’t like/would never use/didn’t know why you bought and then use them.

I’ve really enjoyed almost every one of the challenges. They’ve all offered great opportunities to create something meaningful to me or to venture into experimentation. So, I don’t really have a least favorite, but the one that stumped me the most was “Geology.” I thought and thought on it and was greatly relieved to discover that wetlands were a function of geology. Where has Viewpoints 9 traveled? I have had the opportunity to travel to all of the exhibits at IQF-Houston and several times abroad. In 2016, I was asked to teach in Taiwan at TIQE, and Viewpoints 9 had an exhibit there. I’ve also traveled with the exhibit to the European Patchwork Meeting, in part because the venue is only about an hour from my brother’s home in Basel, Switzerland.

On the occasions that I’ve gone to the European Patchwork Meeting, I have taken the exhibition with me in my luggage. Realistically, shipping 56 pieces to France as an exhibition would be prohibitively expensive for such a small group. Other international exhibits have been facilitated by Viewpoints 9 members, and individual members ship their work directly to the point person for each individual exhibition. We’ve been very fortunate that nothing has been lost or damaged in light of all the shipping we do. How has Viewpoints 9 affected your art?

I think V9 has had a lot of effect on my art. The every two-months commitment provided the structure for an art practice routine. Repeatedly going through my creative process made me aware of how I work and how I can improve the way I work. This has resulted in feeling fairly confident in what I can create.

The challenges have continually pushed out the edges of my “box" - and on occasion pushed me outside of it, expanding my repertoire. I’ve tried new techniques, I’ve tried new imagery, I’m intrigued with trying new materials now. It’s all been a very positive, learning experience. There are times when V9 has served as a pilot for something I intend to do in a grander way, and there have been times when it’s experimental and free-standing and not connected to anything else I do. Along the way I’ve discovered imagery I keep returning to: I did my first bicycle as a response to a challenge. And my first koi, as well. Because the vast majority of my creating goes on in my head, it’s not surprising that there would be some spillover in both directions, particularly if I’m working on multiple projects. So V9 projects grow into other work, and other work finds an annex in V9. What effects has Viewpoints 9 had on the other artists?

That is a very difficult question to answer. How do you know how someone else has grown artistically? That is such a personal journey. And one of the constructs of V9 was to have members at all levels of their development as artists.

I presume since we are all together after these years, that it has affected each artist in a positive way. And our willingness to move into our new format as a group indicates a level of growth and confidence. I think we all feel the need to do more personal, more significant, and larger works, which I take as strong indications of artistic growth. 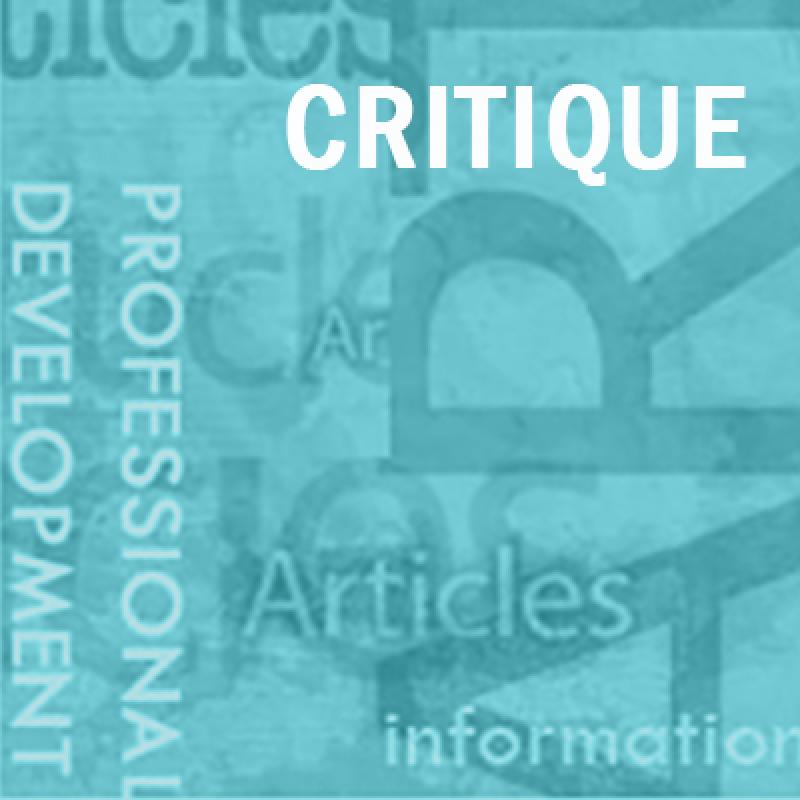 Read More
Critique, Collaboration, and Mentorship
The creative process for many artists is usually a solitary practice. But many artists benefit from getting feedback from their peers or collaborating on new projects. 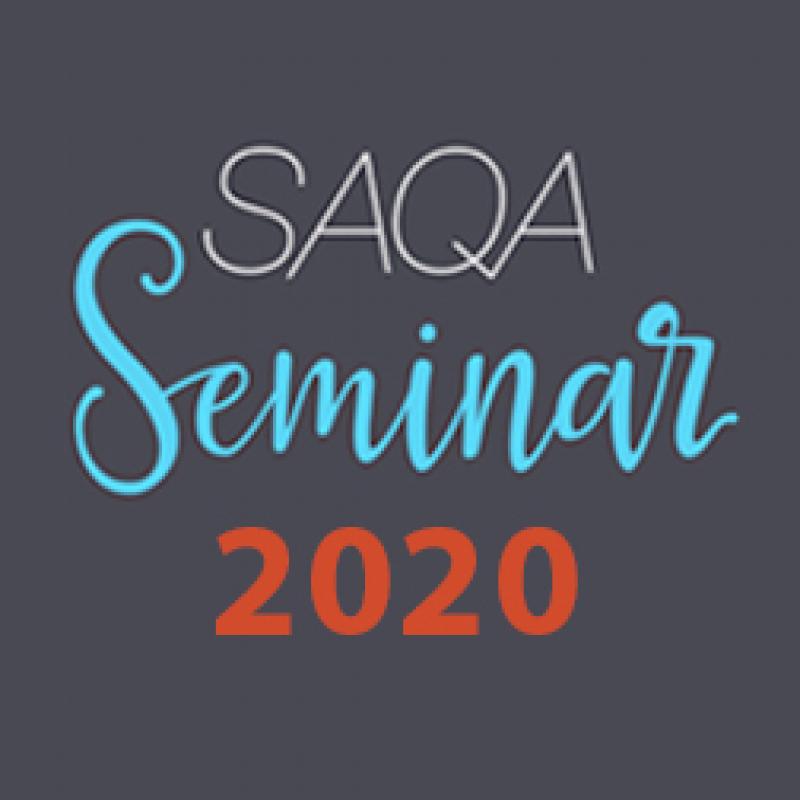