There are many stories of hope across the globe. Both individuals and small groups are working on projects that, when added together, make a positive impact on increasing the quality of life on this planet. Earth Stories celebrates the stories of people or projects that enhance the planet, make a significant difference in restoring and/or protecting the environment, increase sustainability and otherwise improve the earth we all occupy.

Dr. Carolyn L. Mazloomi is a quilt historian, writer and independent curator. Widely exhibited in the United States and internationally, her quilts can be found in the permanent collections of the Smithsonian American Museum of Art (Washington, D. C.), Mint Museum (Charlotte, NC), American Museum of Art and Design (New York City), and the Wadsworth Atheneum Museum (Hartford, CT). She was awarded the first Ohio Heritage Fellowship Award and the Governor’s Award for Excellence in the Arts. Mazloomi has been involved in the economic development of women through the arts for over twenty years. She has appeared on CBS Morning Show, The Today Show, CNN, HGTV, and has been the subject of several film documentaries. Dr. Mazloomi was one of six artists commissioned to create artwork for the National Underground Railroad Freedom Center. 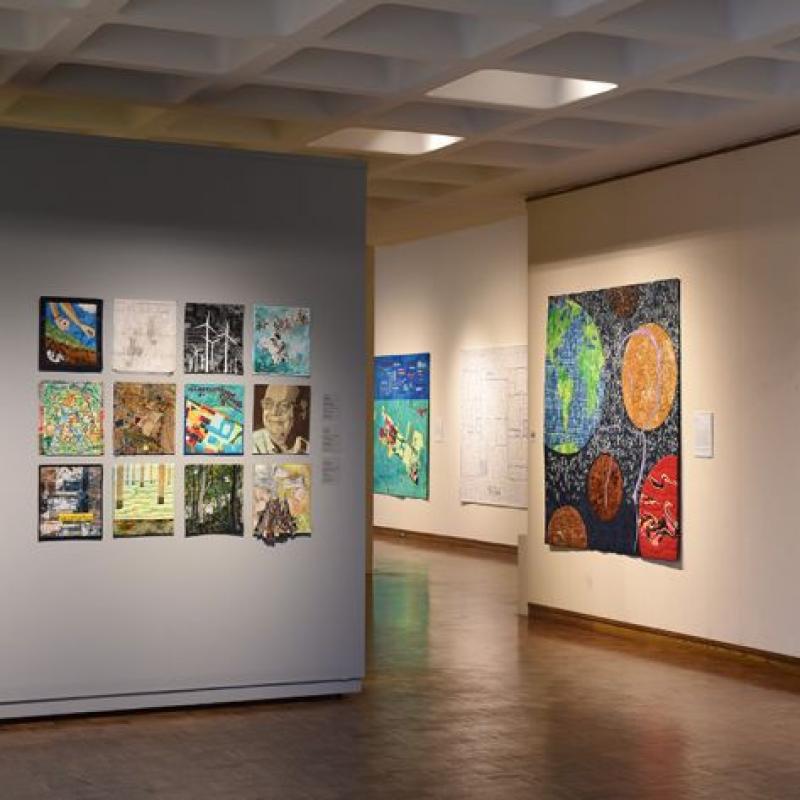 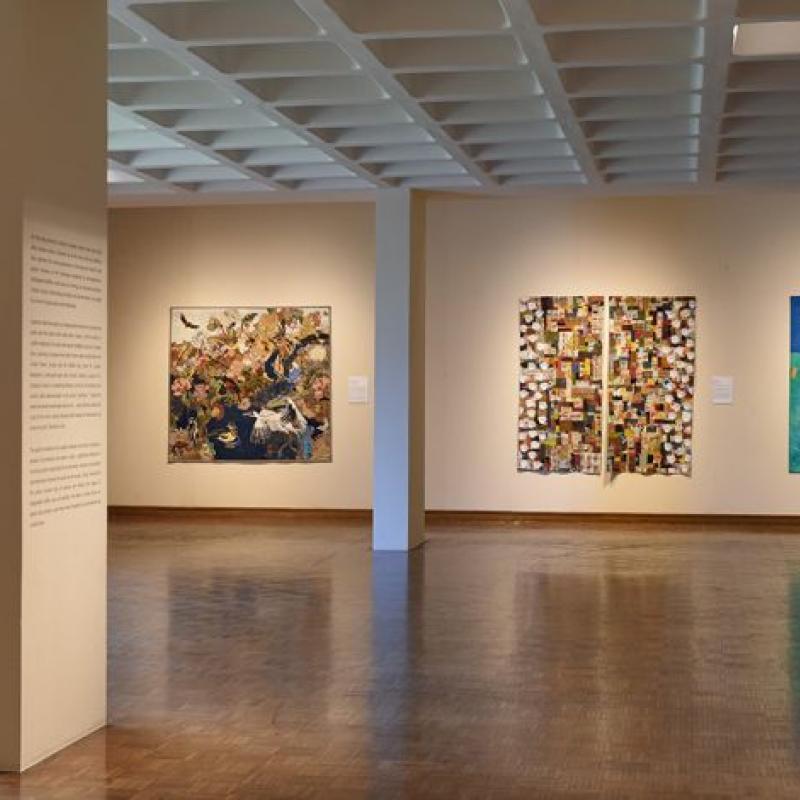 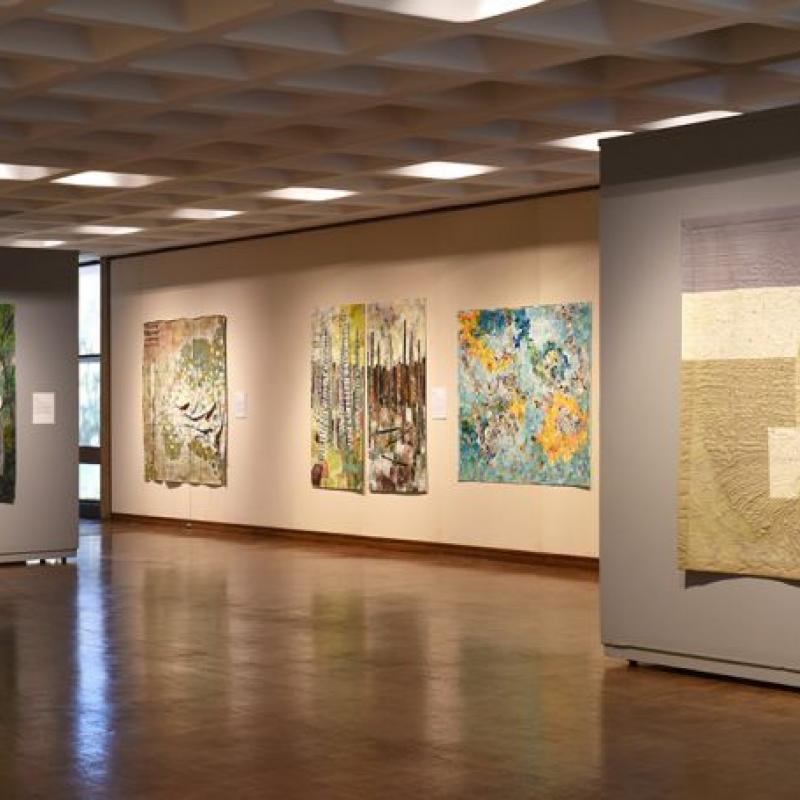 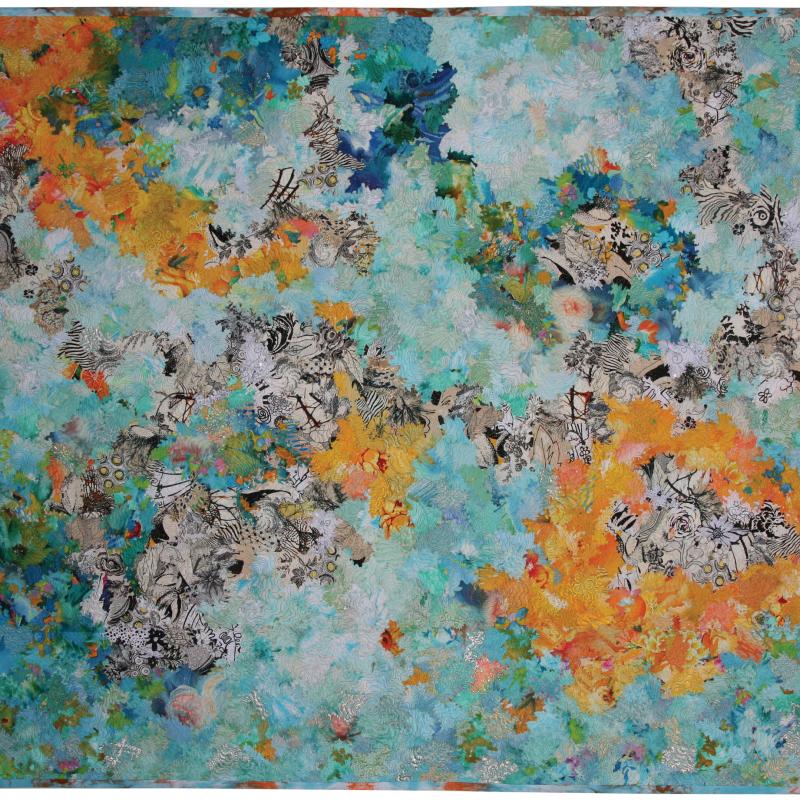 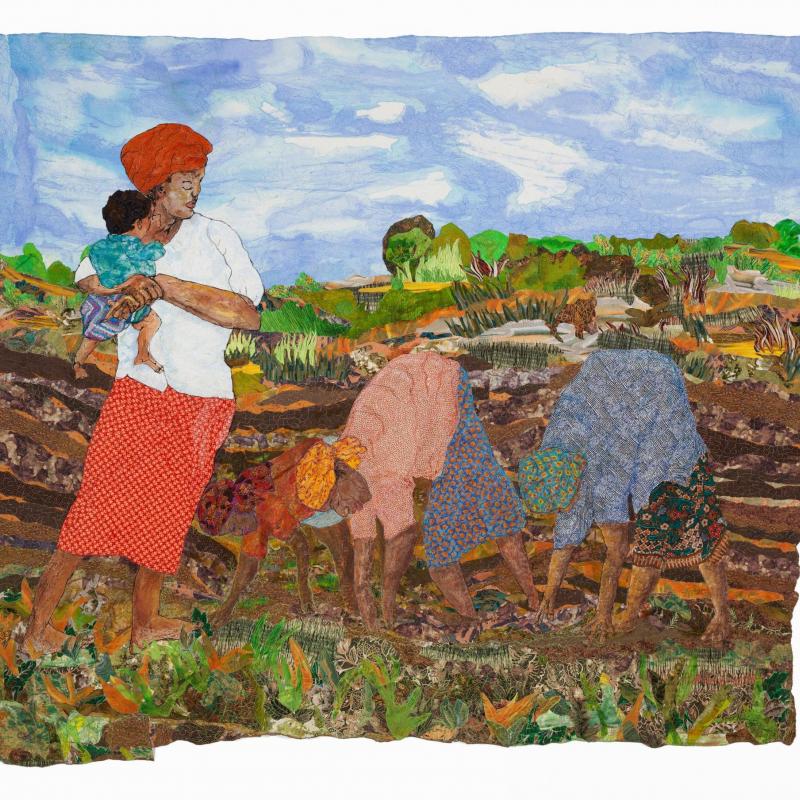 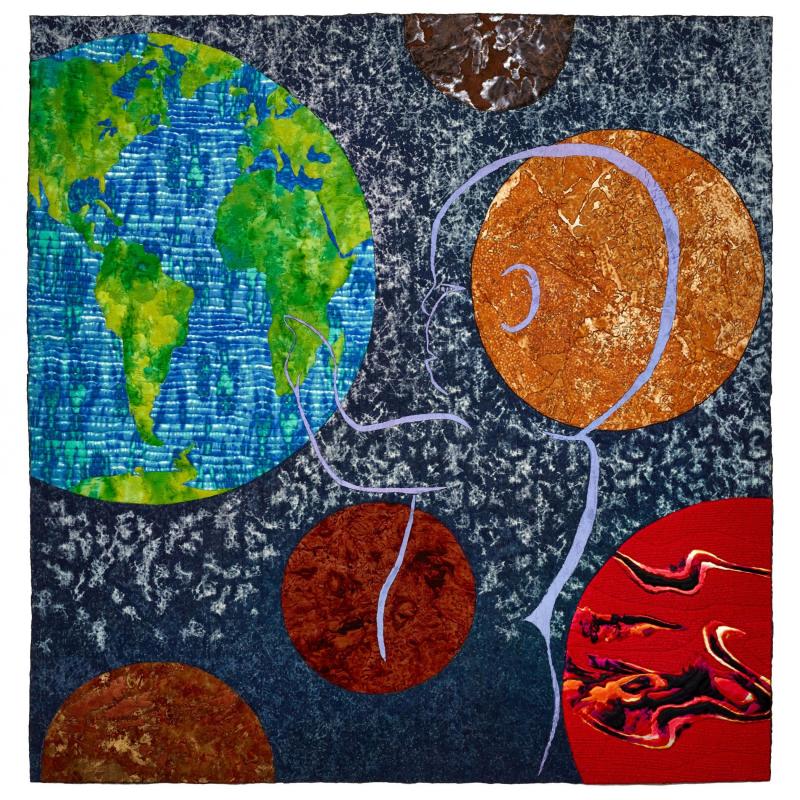 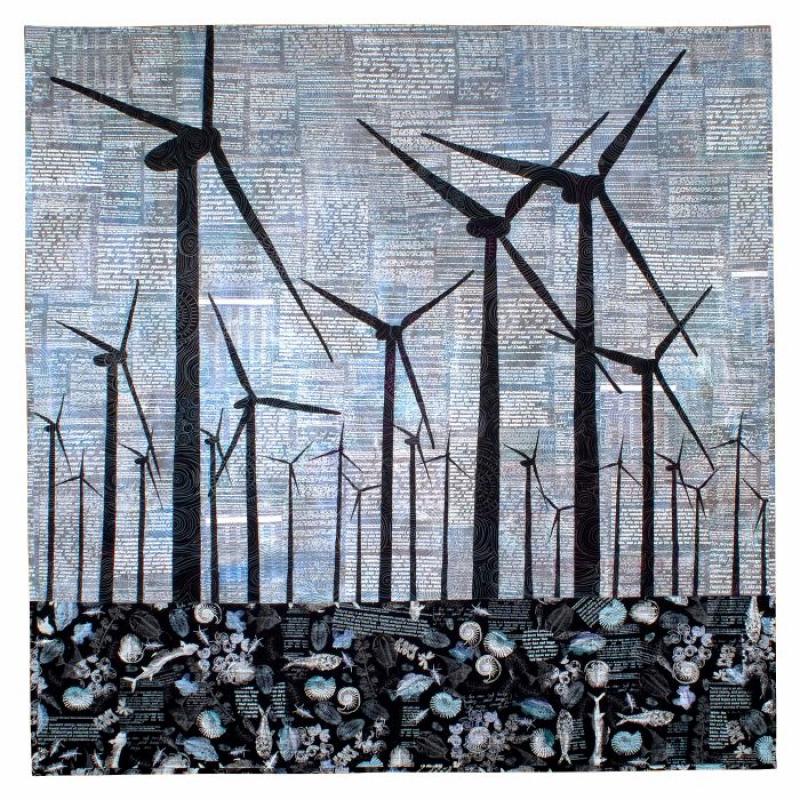 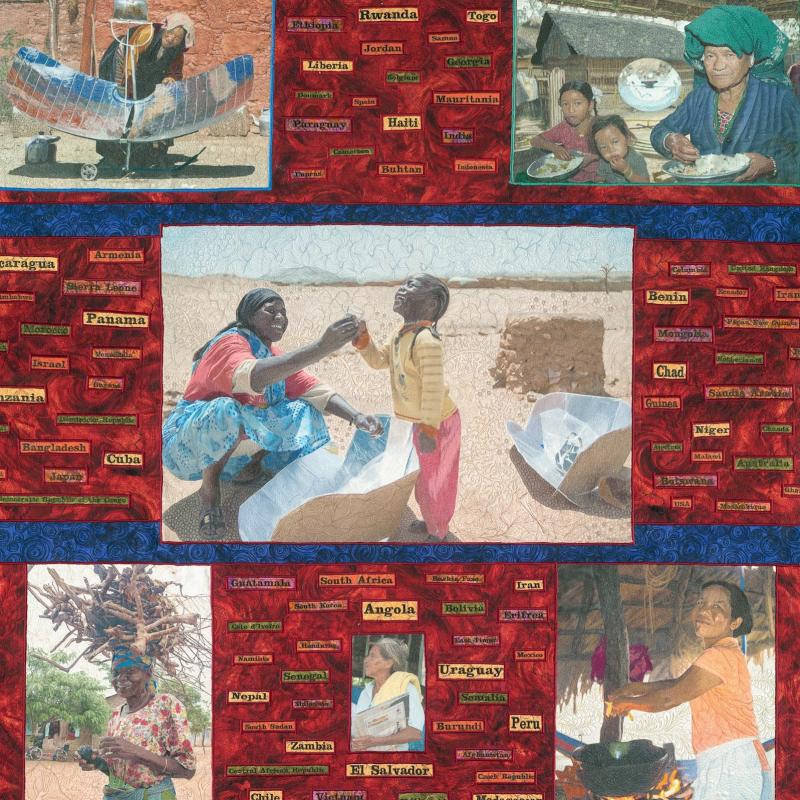 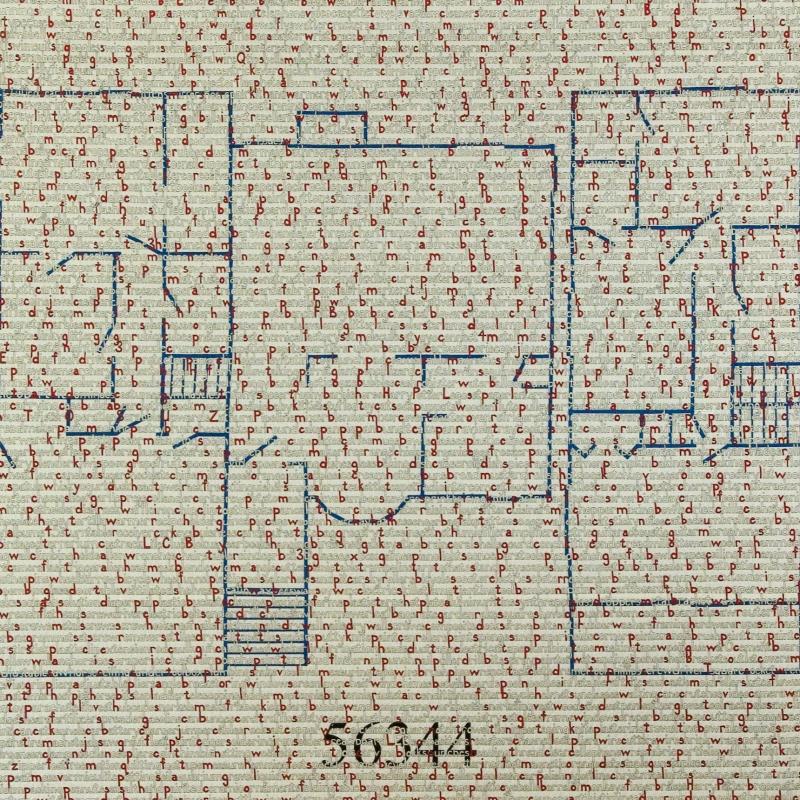 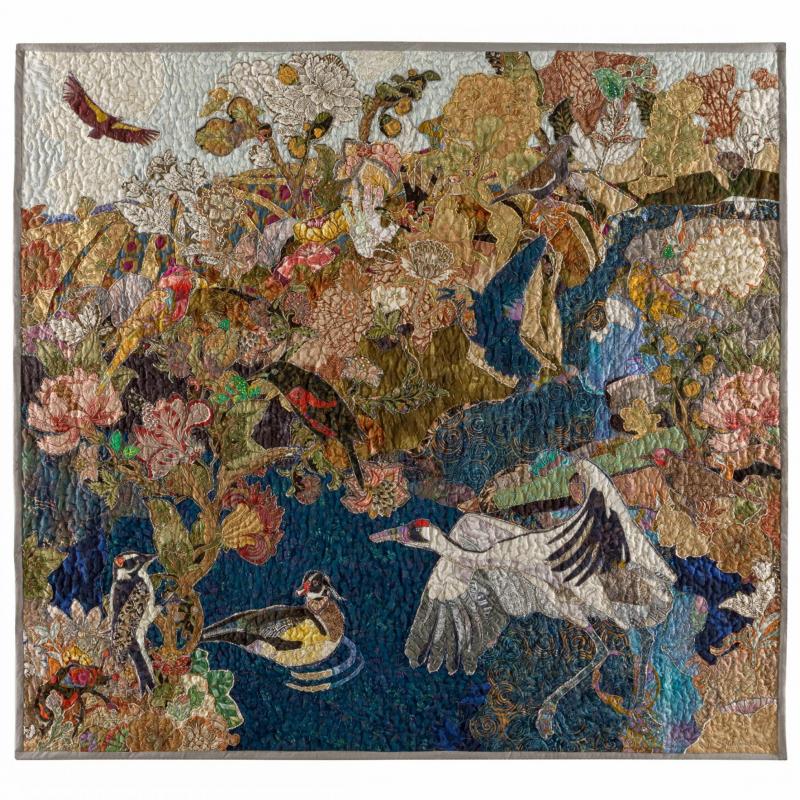 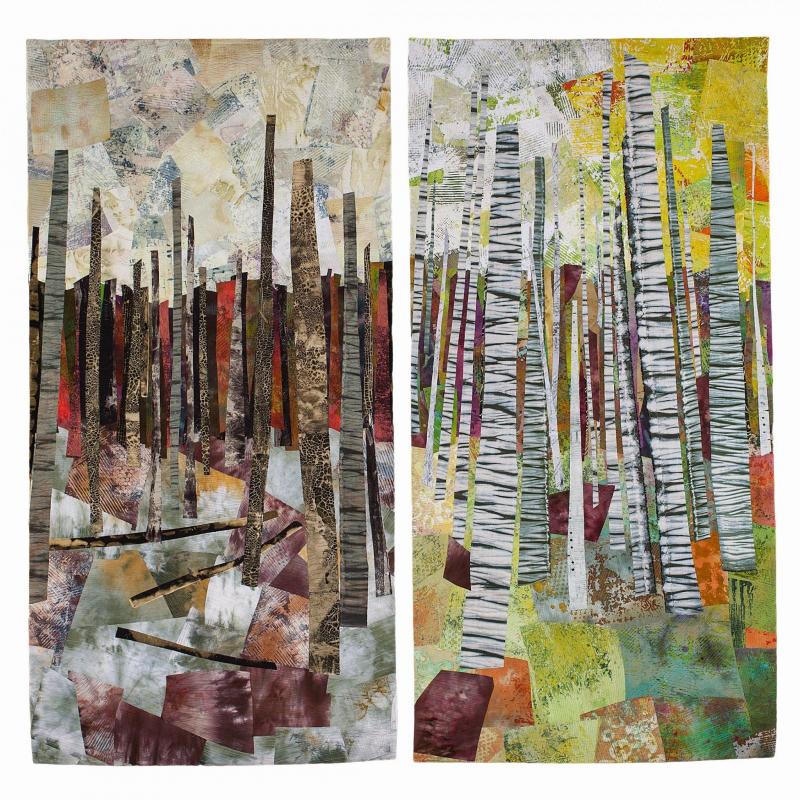 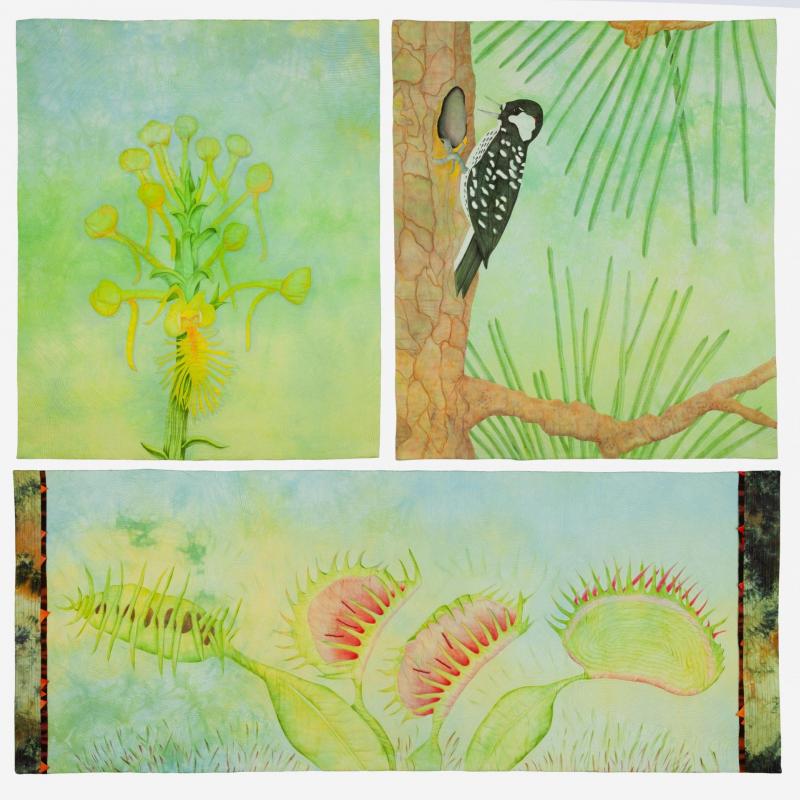 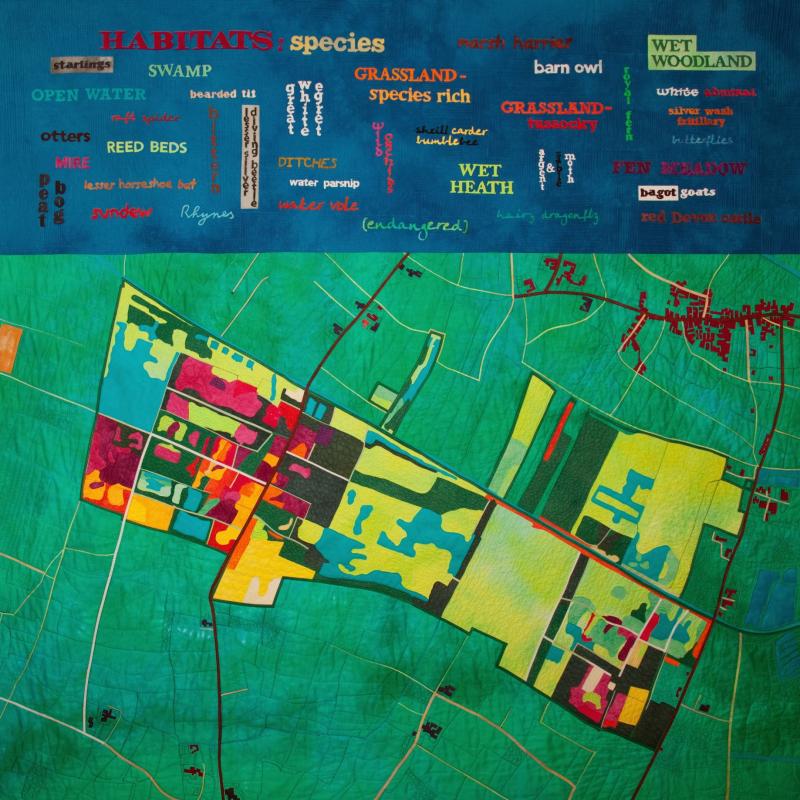 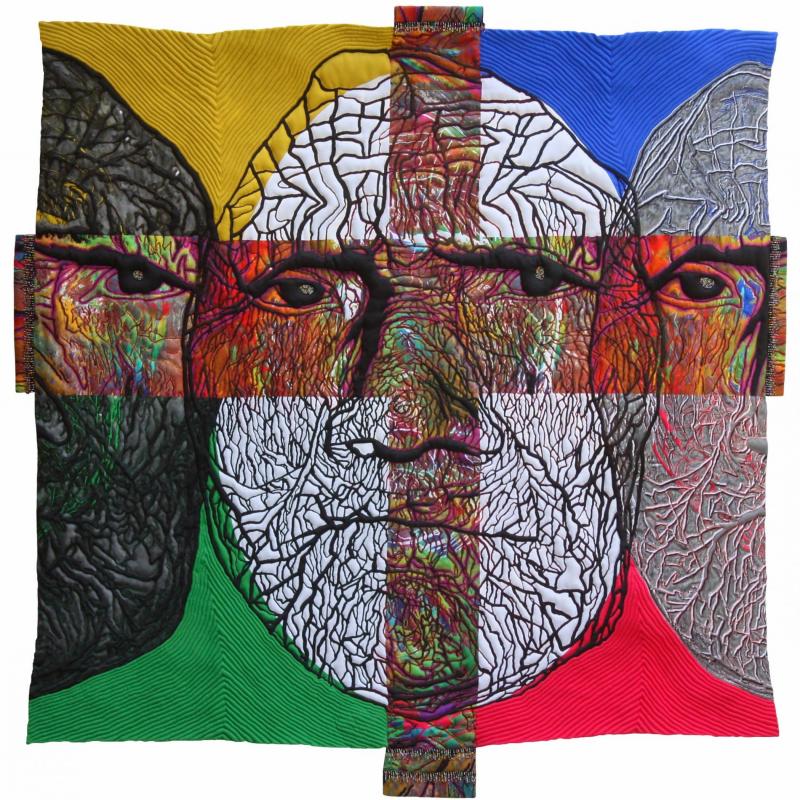 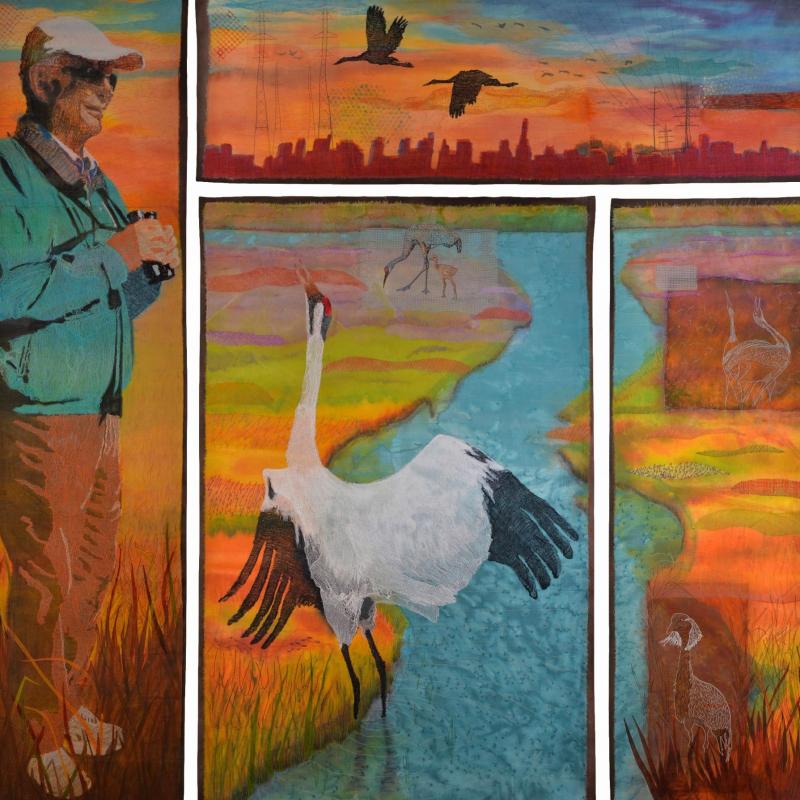 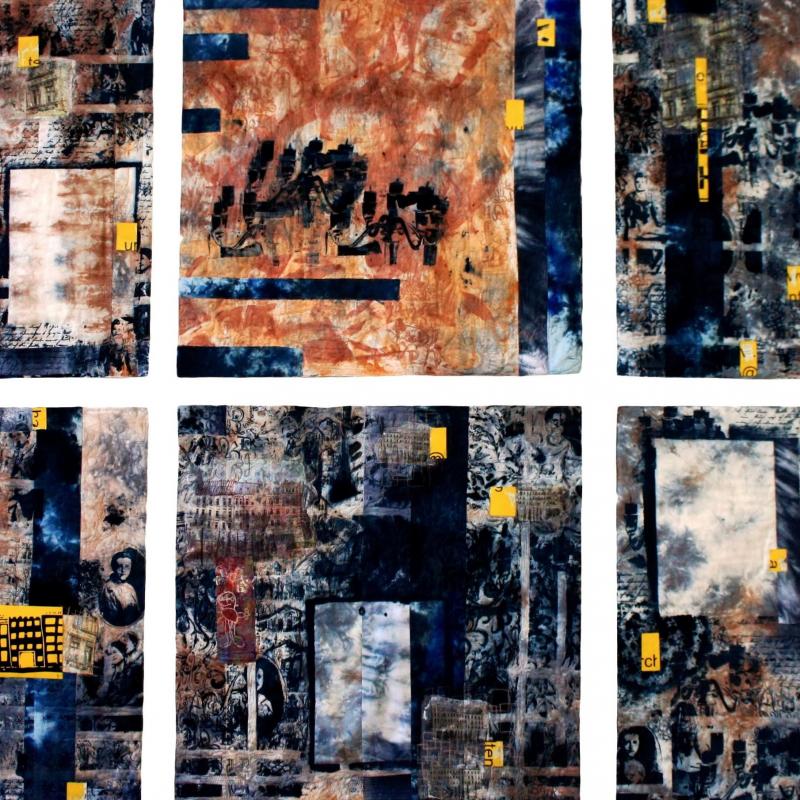 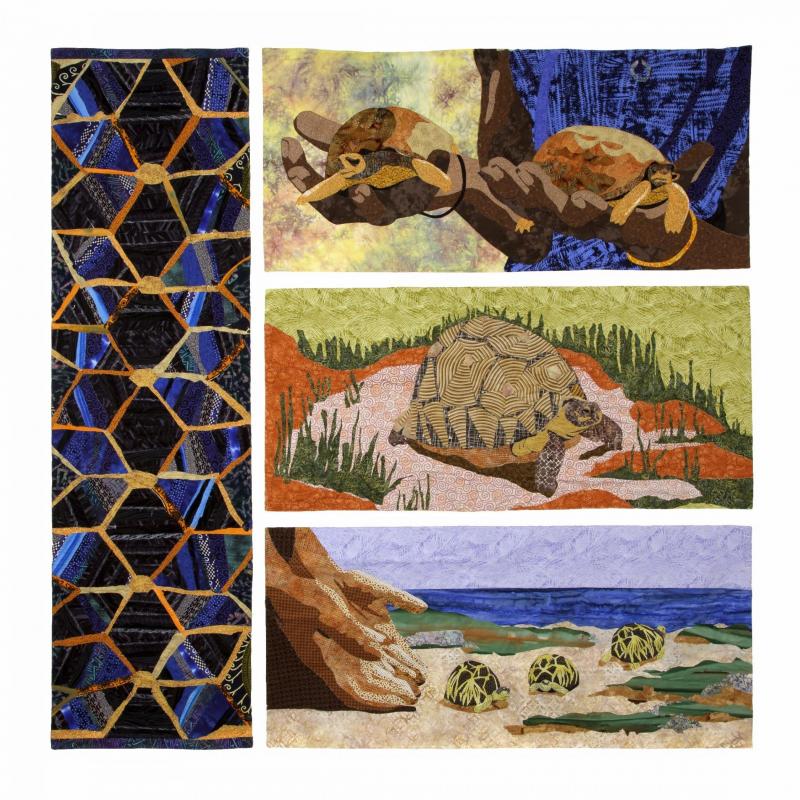 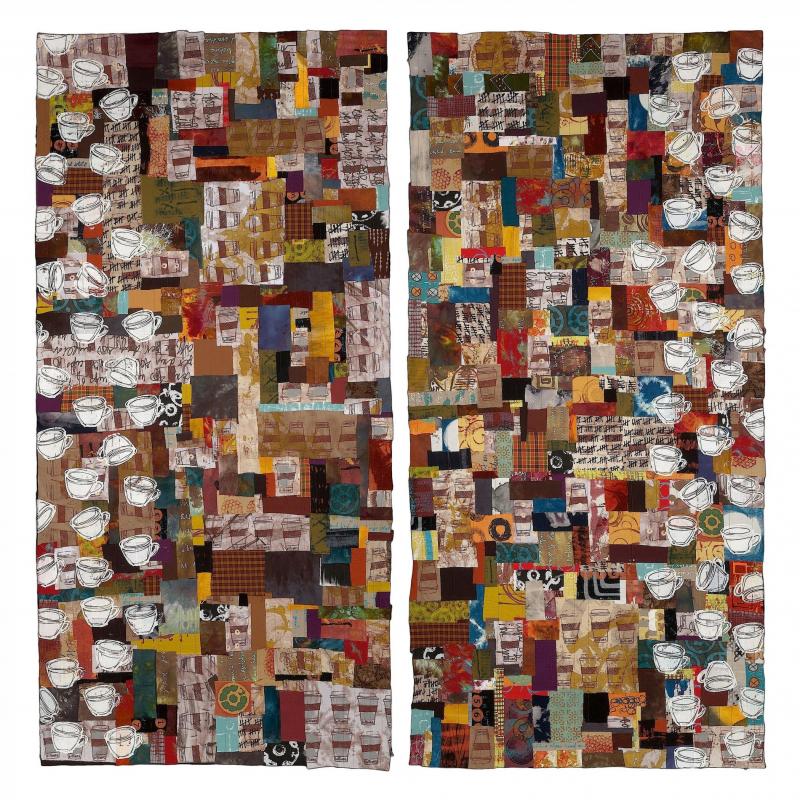 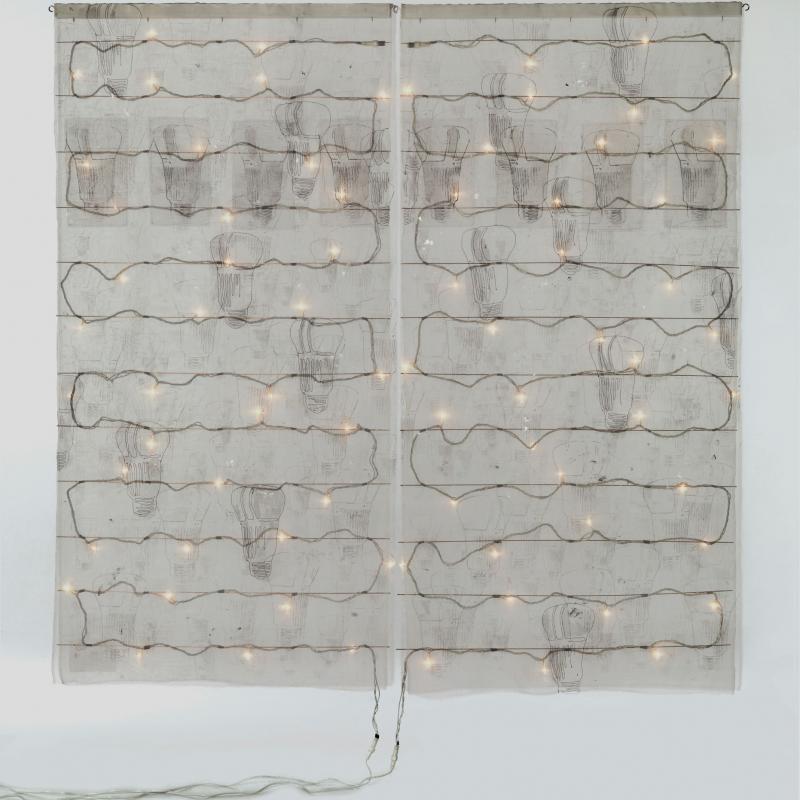 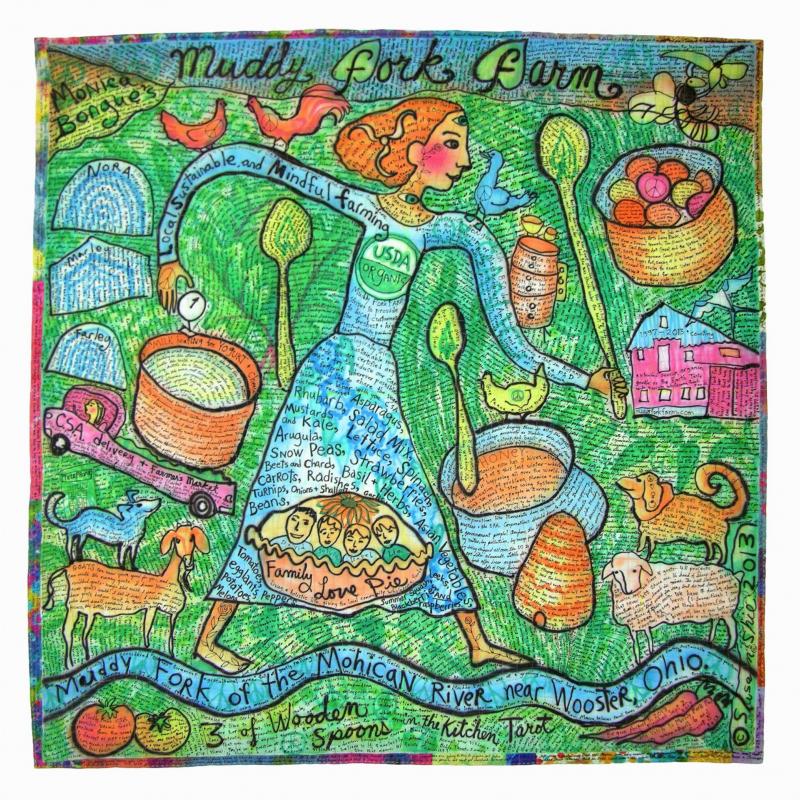 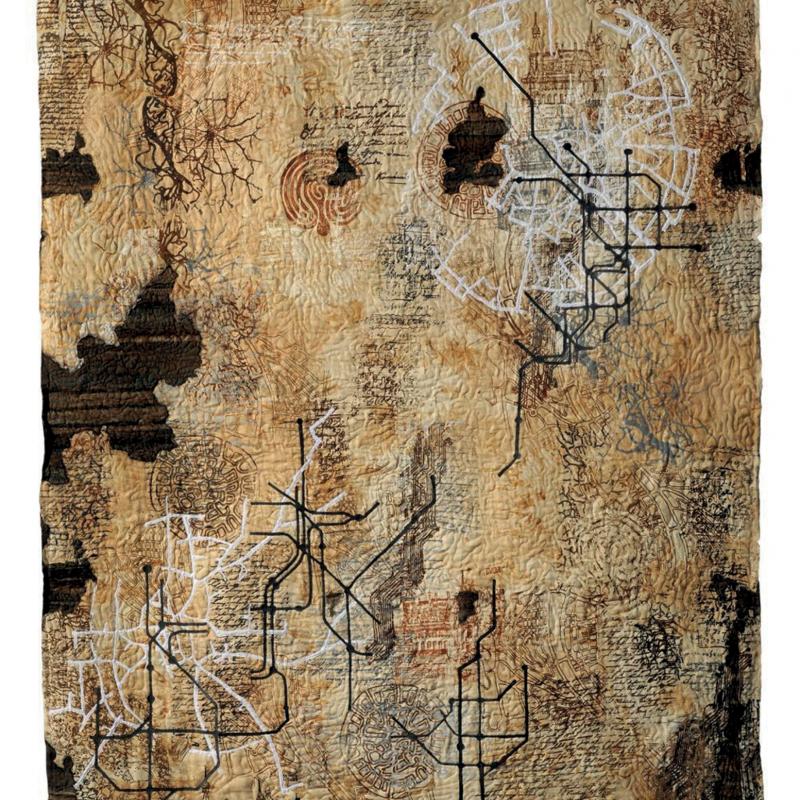 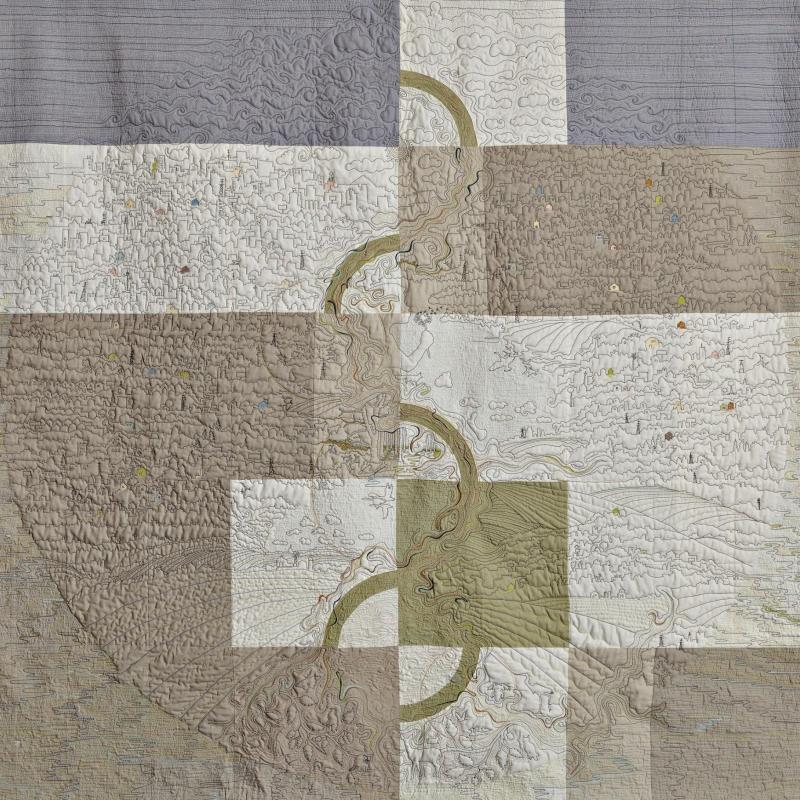 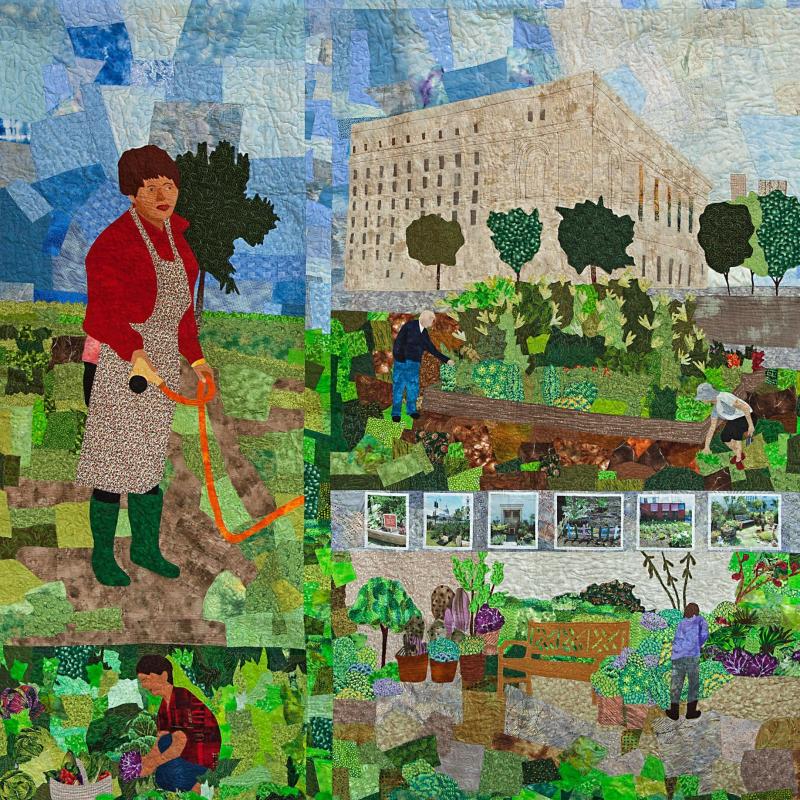 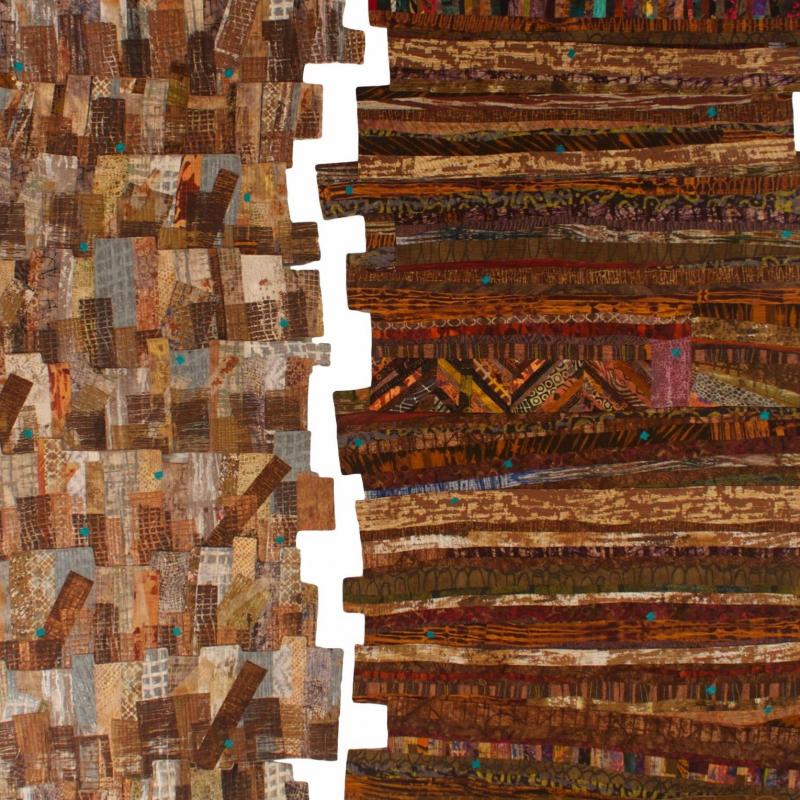 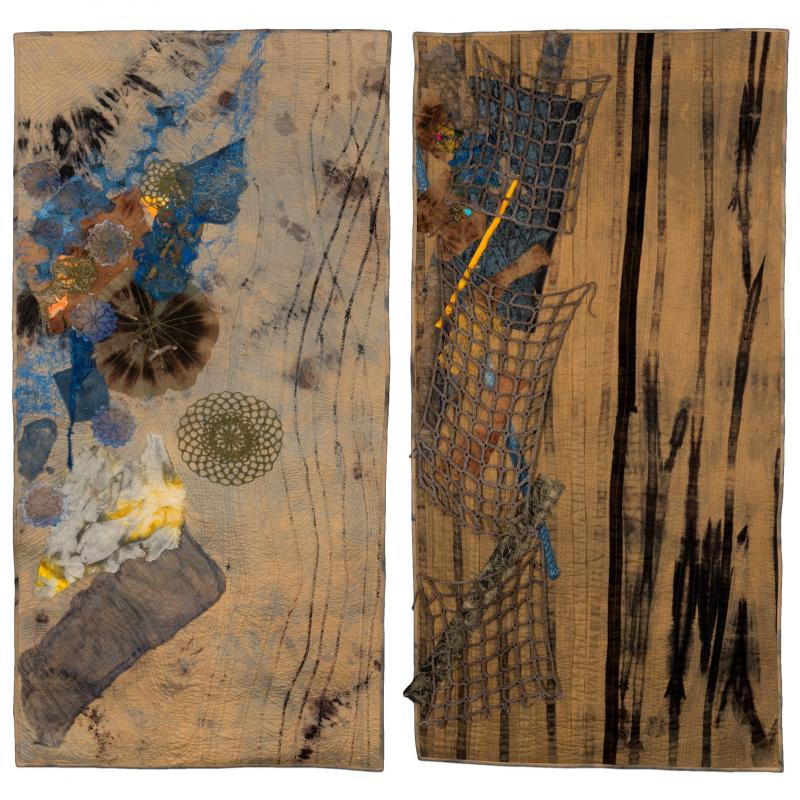 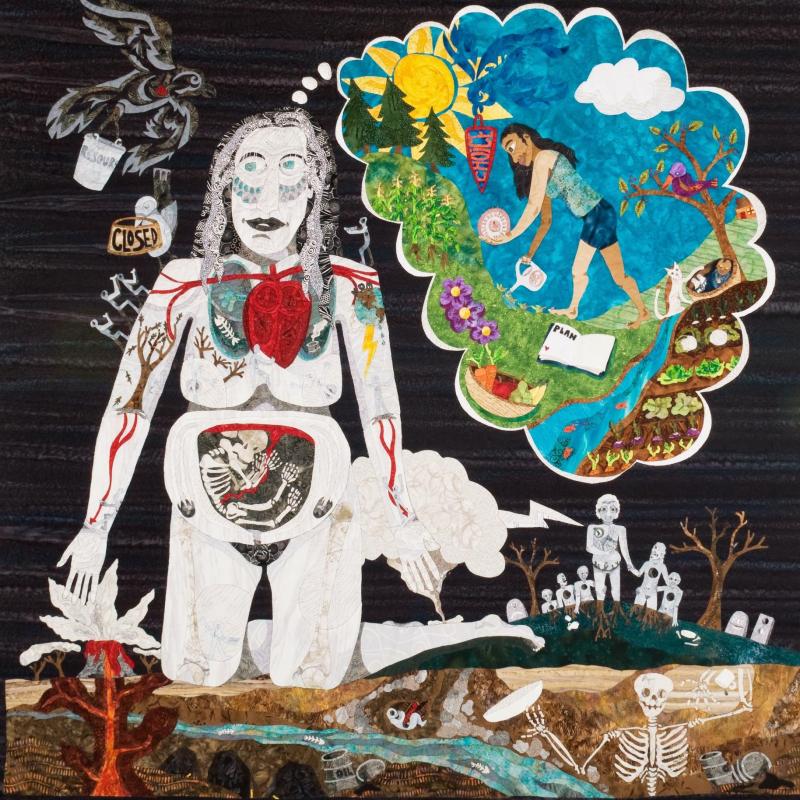 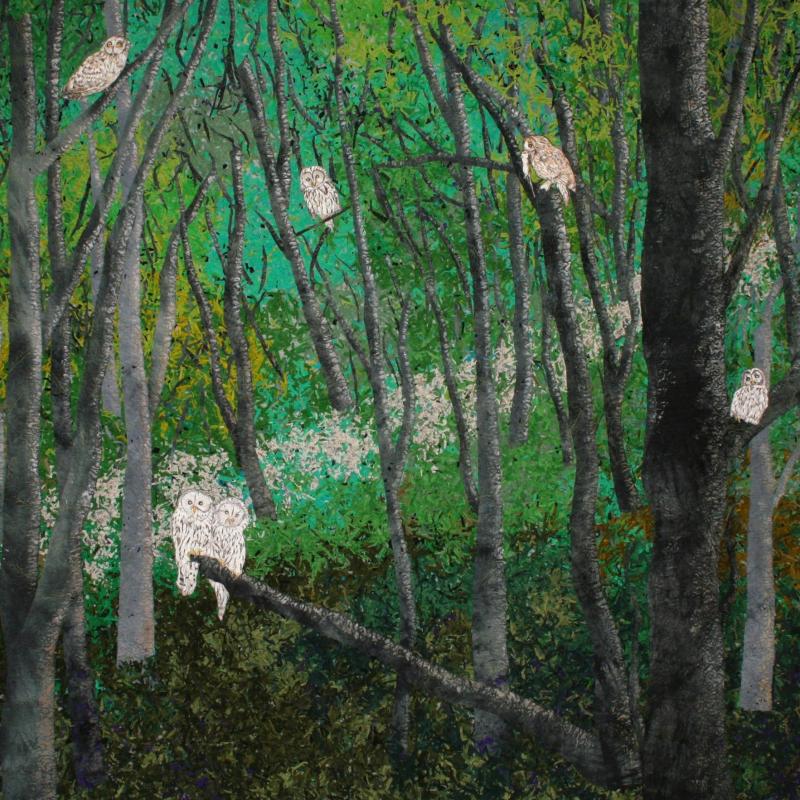